Expected ” + EMPTY + ” or – How to solve this Elasticsearch error

Expected ” + EMPTY + ” or – How to solve this Elasticsearch error

This guide will help you check for common problems that cause the log ” expected ” + EMPTY + ” or ” to appear. It’s important to understand the issues related to the log, so to get started, read the general overview on common issues and tips related to the Elasticsearch concepts: Node.

Log”expected ” + EMPTY + ” or”classname  is GeoWKTParser.java We extracted the following from Elasticsearch source code for those seeking an in-depth context : 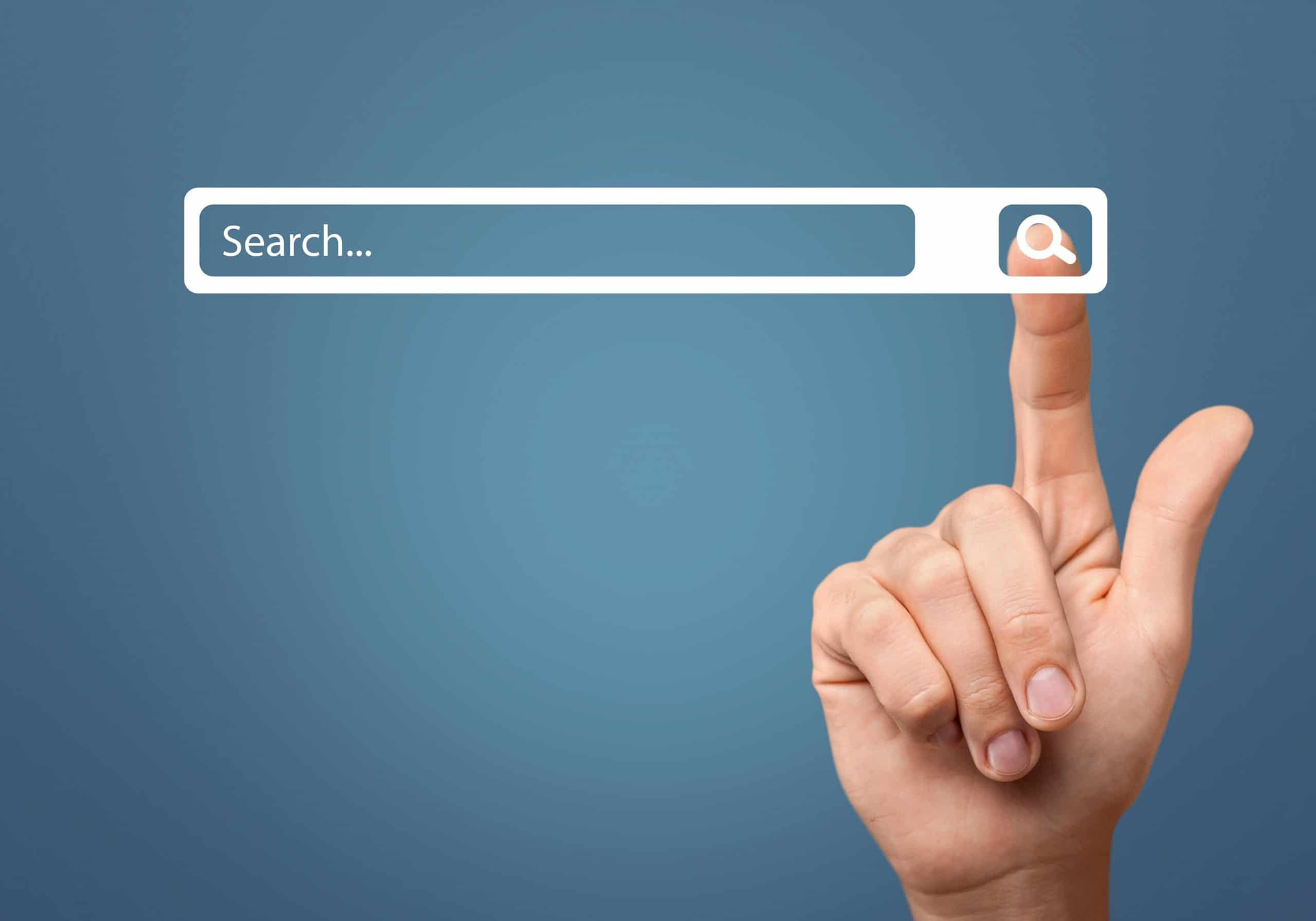